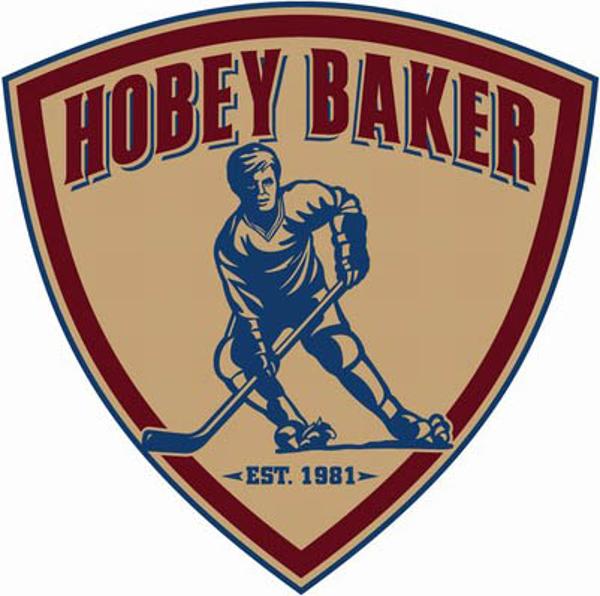 Dylan Sikura was named the Hockey East Warrior Player of the Week for the second straight week after his third period natural hat trick catapulted the Huskies to a 4-3 victory over the UMass-Lowell Riverhawks. This was the third time this year Sikura has garnered the award, with the other time being on November 28th. He is on a 5 game point streak, and has had at least one point in 22 of the Huskies’ 26 games.

Sikura and teammate Zach Aston-Reese were also nominated for the prestigious Hobey Baker Award, with fan voting beginning at 1:00 Monday afternoon. Sikura is tied for the national lead in scoring with 44 points, and Aston-Reese is tied for fifth with 42. Aston-Reese continues to lead the nation in goals (22), powerplay goals (11), and is tied for the lead in shorthanded goals (3). Per the team’s press release, his 22 goals are the highest for a Husky since Wade Macleod in 2010-11, and his powerplay goals are the most since J.F. Aube in 1994-95.

Sikura is tied for second nationally in assists (27), and tied for fourth in goals (17). He has surpassed his scoring from last season (36) in fourteen fewer games.

You can vote for either player here. As always, Go Huskies!