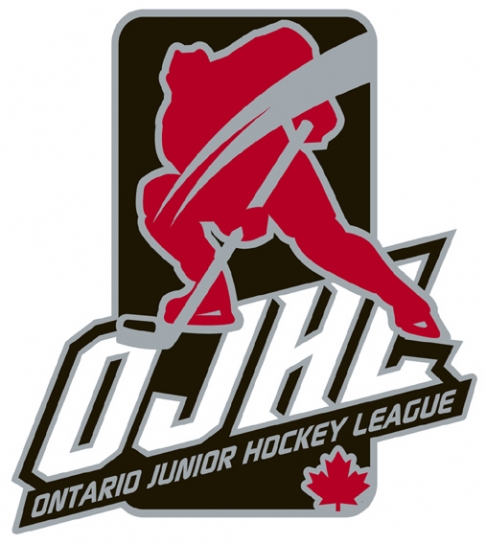 As teams continue to recruit players at a younger and younger age, so too must the Huskies if they wish to keep pace with their peers. This week, Northeastern received verbal commitments from Ty and Dylan Jackson, twin forwards from Ontario, Canada. The twins were born in 2001, making them eligible for both the OHL and USHL drafts in 2017, and eligible for the NHL Draft in 2019.

When digging for information, there was very little to be found on two teenage boys from Canada. Both The played for the 2001 Mississauga Rebels in the Greater Toronto Bantam Hockey League, and currently play in the Ontario Junior Hockey League for the St. Michael’s Buzzers. The OJHL spawned productive Huskies such as Dylan Sikura and Jarrett Fennell. Ty is a center, Dylan a winger. Both forwards are on the small side- both listed under 5 foot 5 inches, which raises natural concerns about strength on the ice and ability to take a hit.

We spoke with Scott Campbell, co-founder of Priority Selection, an independent Ontario-based scouting service for the OHL Draft, regarding the Jackson twins. Scott called them a “vice nice pickup for the Huskies” on their Twitter page (@PrioritySelect), and via Direct Message provided some excellent insight to the type of players the twins are:

“They’re both very, very small. Like 5-foot-5 and under small. That said, they punch way above their size and are heavily involved players, regardless of opponent. Their offensive zone game is high-end, as they do an excellent job of sustaining puck possession and creating legitimate scoring chances. Without the puck, they’re also very tenacious and are excellent at forcing turnovers. I figured they might have a bit of a setback this year as the game gets bigger and quicker, but that hasn’t been the case.

Ty is definitely more of the playmaker of the two, and if you were to pick one, he’d be better than Dylan. That said, Dylan is the shooter and they have that innate sense of playing with each other where their abilities are undoubtedly maximized in unison, rather than playing them separately.

Right now, I personally have them as top-100 players, but I’ve also seen them a ton, dating back to bantam. I honestly think they would both find a way to be effective OHL players, but I can see how OHL teams would have limited interest because they are so small. That said, if they grow a couple more inches and fill out some more, I have no doubt that they’ll be able to develop into effective college players by age 19, 20, 21.”

We anticipate the twins to enroll in the Fall of 2020, joining fellow 2001-born forward Robbie Griffin as the only new players projected so far for that season. They will be 19 by this time, and Northeastern rarely brings in “true” freshmen, so we anticipate them coming a bit later than their 18th birthday, after some further seasoning in junior hockey.

Congratulations to Ty, Dylan, and the whole Jackson family! As always, Go Huskies!

To view our Northeastern Hockey roster projection, including both Ty and Dylan in 2020, click here.