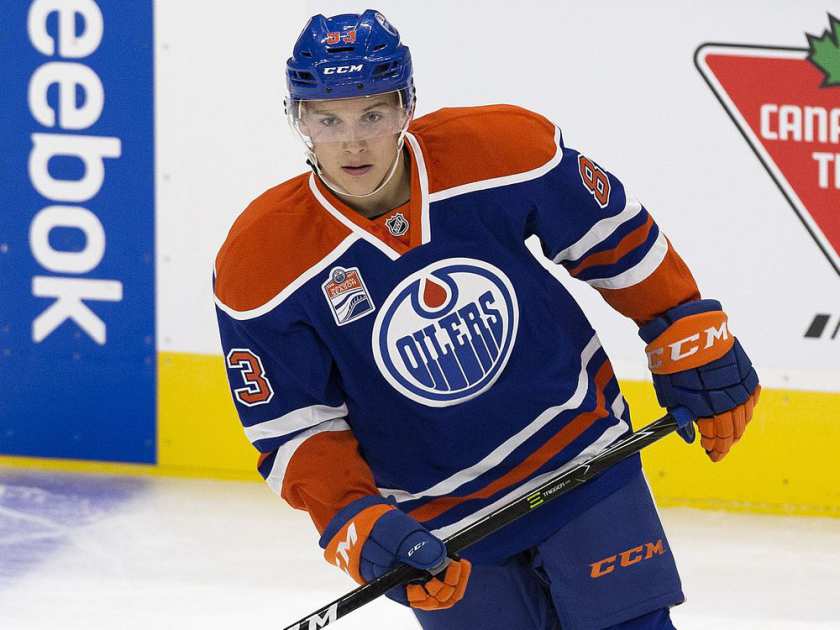 Periodically in the offseason we’ll be posting shorter blog posts as they relate to Northeastern hockey. Today’s posting features news related to the Hobey Baker Award, NHL playoffs, and news on some Northeastern recruits.

1. The Hobey Baker Award was won by Denver defenseman Will Butcher. Zach Aston-Reese became only the second Northeastern player to make it into the Hobey Hat Trick. Out of the three players in contention, we still believe Aston-Reese had the best case out of all the candidates, however he was undoubtedly held back by the lackluster record the Huskies put up this season. Butcher was the best player on the eventual national champions, which is hard to argue against. The toughest part about naming a defenseman as the best player in college hockey is that there are very few measures of defenseman success in college hockey, and even fewer that are good measures. However, given the non-ZAR candidates, Butcher was the only one that had a legitimate case to win, so we can’t be too upset (anymore). Congrats to Butcher and to Denver.

2. Three NU alums will be playing in this year’s NHL playoffs, and all play in the Western Conference. Matt Benning was a constant fixture on Edmonton’s blue line, and they will take on San Jose in the first round. This is Edmonton’s first trip to the playoffs in 11 seasons. Josh Manson continues to thrive as a member of the Anaheim Ducks, and they will take on the Calgary Flames. Anthony Bitetto and the Nashville Predators will open their quest for the Cup against the defending champions, Chicago.

3. Three Huskies were placed on the NHL Central Scouting Service’s final rankings for the 2017 NHL Draft. Goaltender and 2017 recruit Cayden Primeau ranked as the #7 North American goalie, and we project him to be drafted somewhere in rounds 2-4, with rounds 3-4 more likely. 2018 recruit Neil Shea was ranked 173rd amongst North American skaters, which puts him in the running for a late-round selection. 2017 recruit and USHL Forward of the Year Zach Solow was ranked 183rd, a surprising ranking given that he led the USHL in scoring. We expect he will be drafted in rounds 6-7, with a team taking a flyer on the Dubuque playmaker.

4. Primeau was added to the Team USA U18 roster for the 2017 International Ice Hockey Federation Under-18 Men’s World Championship from April 13-23, in  Slovakia.

5. Two Northeastern recruits were selected in the 2017 Ontario Hockey League draft. Twin brothers Ty and Dylan Jackson were selected by the Guelph Storm in the 5th and 6th rounds, respectively. We knew when they committed there was a chance they would be drafted and attempted to be swayed to play in their native Canada. However, being drafted in the mid-rounds does offer some hope that the twins may not be inclined to play in the OHL. Both boys are smaller forwards, being listed at 5’2” – 5’3” depending on the resource. The strength and conditioning programs that Northeastern and the NCAA route can afford them would be beneficial to them as they pursue their professional goals.