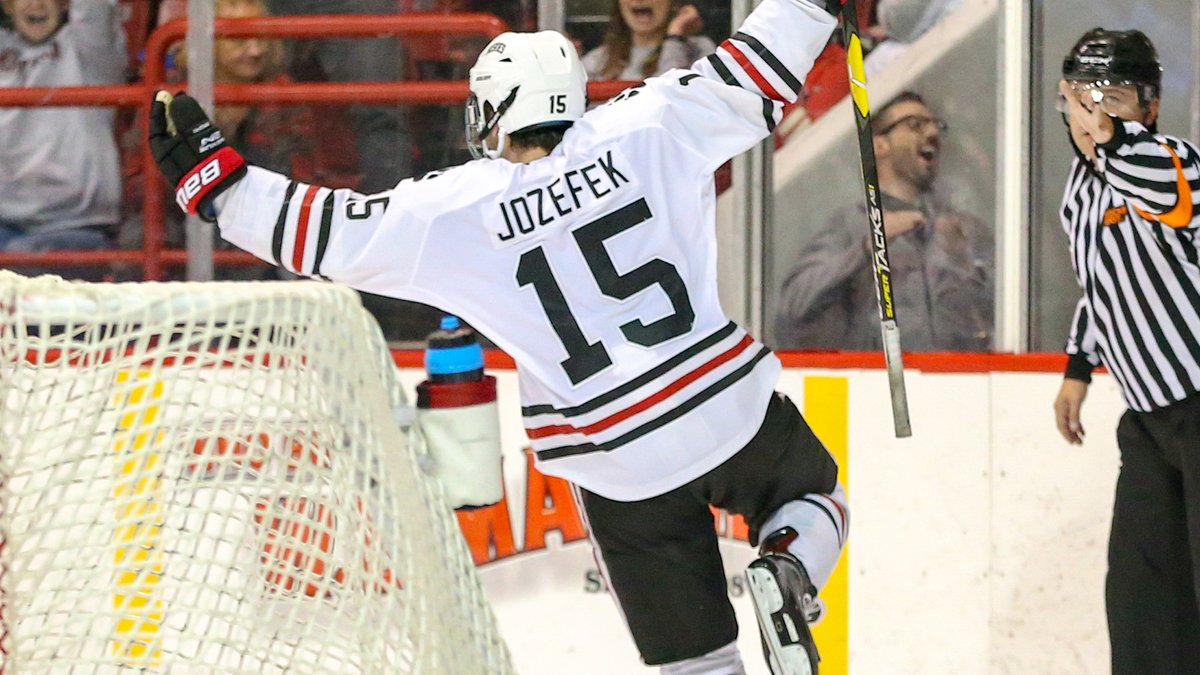 Congratulations to you, our loyal readers, on surviving another long summer. It’s finally over now, and the Northeastern Huskies (0-0-0) finally drop the puck again tonight for their season opening series, two games at Messa Rink against the Union College Dutchmen. Union swept Northeastern at Matthews Arena in a two game series last October.

Up front, the forwards will look to replace departures from senior leaders Brandon Hawkins, Liam Pecararo, Lincoln Griffin, and Patrick Schule on the wings. The new class definitely has skill, probably more than the departures do, but freshmen are freshmen, and they will need some time before they can match the scoring pedigree those players left behind.

Defensively the four heralded freshmen will be competing to replace All-American Jeremy Davies and the Huskies’ all-time Ironman Eric Williams. While losing your best defensemen always hurts, this NU class includes two NHL draftees, including the highest NU draft pick since Jamie Oleksiak, and a third player ranked by NHL Central Scouting for the 2020 draft. So all in all, this may develop into the deepest defense in NU history.

In net, we all know who the Huskies lost, and we all know what they have to replace. But it bears repeating, the defense was carried by the goaltending for the last couple of years, and that dynamic will have to reverse now for the Huskies to find success. Hopefully both Pantano and Murphy find time in the crease this weekend.

The Dutchmen have already played two games last weekend, a blowout loss to BU and a surprising loss to Army West Point. Union was predicted to be a poor team this season, having had a decent 2018-19 but following it up with the loss of four seniors who have been staples of the Union roster dating back to the Mike Vecchione days, Cole Maier, Ryan Walker, Brett Supinski, and Sebastian Vidmar. Making matters worse, Jack Adams was injured at Red Wings camp following a double-digit goal scoring campaign as a sophomore and lost for at least this season.

The Dutchmen looked the part last weekend, losing 7-3 to BU in a blowout loss where they were outshot by a gigantic 44-13 margin, a shot line not seen around NU since an infamous Bentley game at Matthews Arena that thankfully predates the existence of this blog. Union followed with another game last weekend against Army West Point, where they were outshot and defeated once again by the Black Knights. Making matters worse, Union has gotten worse as their games have gone on, managing just 3 shots on goal in the third periods of each of those contests and having just 35 total shots on goal as a team through two full games of hockey.

The Huskies are breaking in a lot of new faces this weekend and if you had to pick a team to do it against, especially excluding Atlantic Hockey opponents, this Union team is probably the one you would choose. For as much talent as NU lost over the offseason, the Dutchmen seem to have lost just as much. Of course, you never really know what you have with a team until you get them into action in games, and Union has the decided advantage in that category with two games already under their belt and some lessons already learned. That’s why NU scheduled an ill-fated exhibition contest before these games, but they’ll have to make due with what they have. Even with the uncertainly surrounding the Huskies, from what we know about Union it’s going to be hard to see anything except two wins this weekend as a success. Especially considering 7 of the next 10 games after this are against UMass, St. Cloud State, and Providence, the winnable games need to be won even on opening weekend to avoid another slow NU start that was so common before the Primeau era. 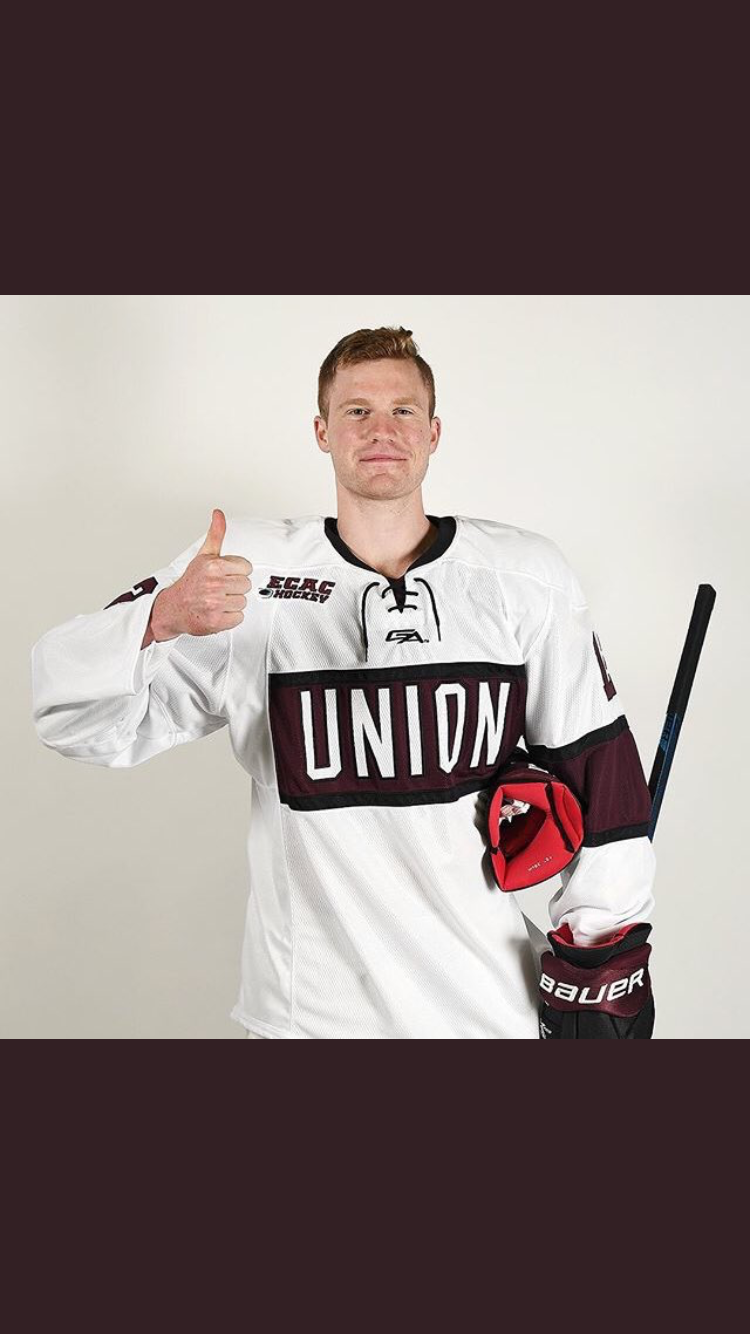